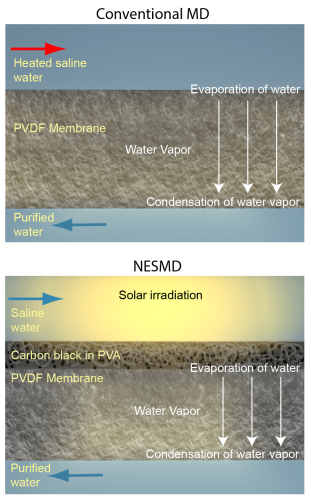 Particles to be filtered usually fall into one of two categories: